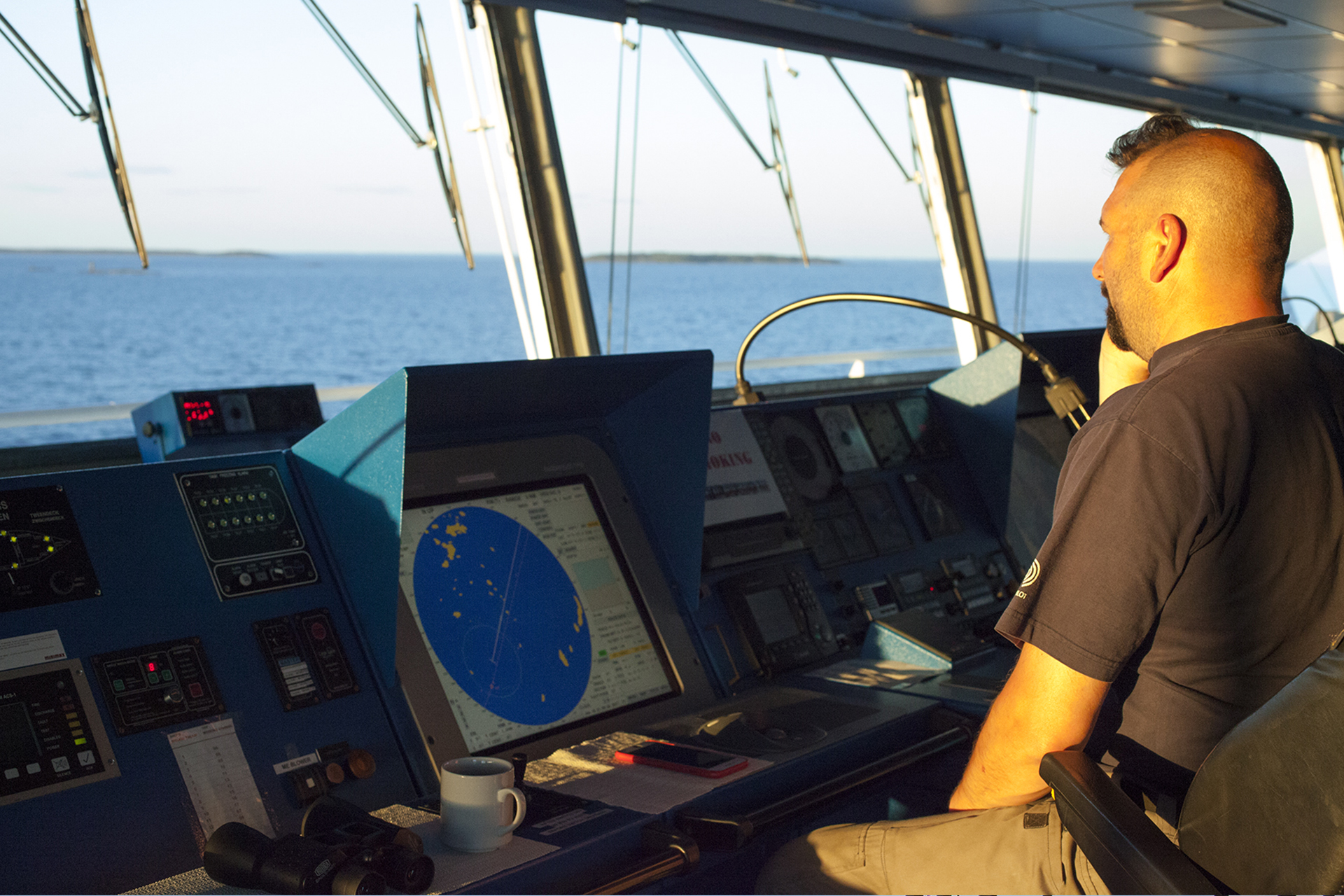 When is a pilot compulsory?

Compulsory pilotage applies to the following vessels in public fairways within Finnish waters and the part of the Saimaa Canal leased by Finland that are designated as fairways requiring pilotage:

Compulsory pilotage does not apply to the following

The following vessels are exempt from compulsory pilotage

The Finnish Transport and Communications Agency Traficom can decide, for justified safety or environmental protection purposes, that a named shipmaster or certain vessel must use pilotage services.

Shipmasters of vessels arriving to the VTS areas specified in the Vessel Traffic Service Act (Alusliikennepalvelulaki 623/2005) must notify the VTS centre if they are using the exemption from compulsory pilotage and, if so, they must provide the relevant exemption number. 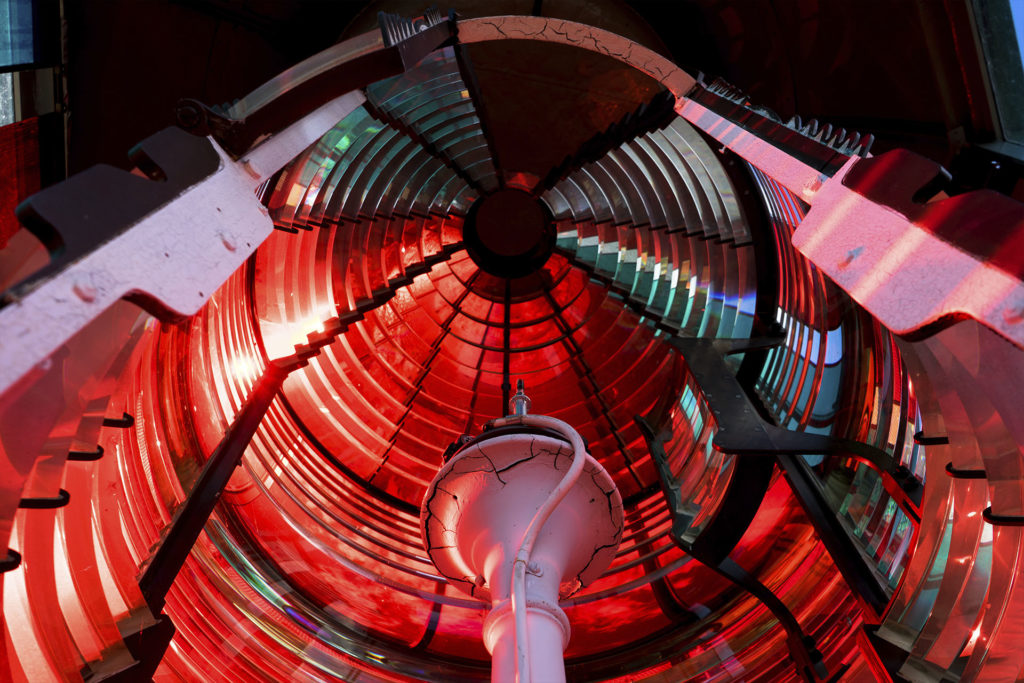 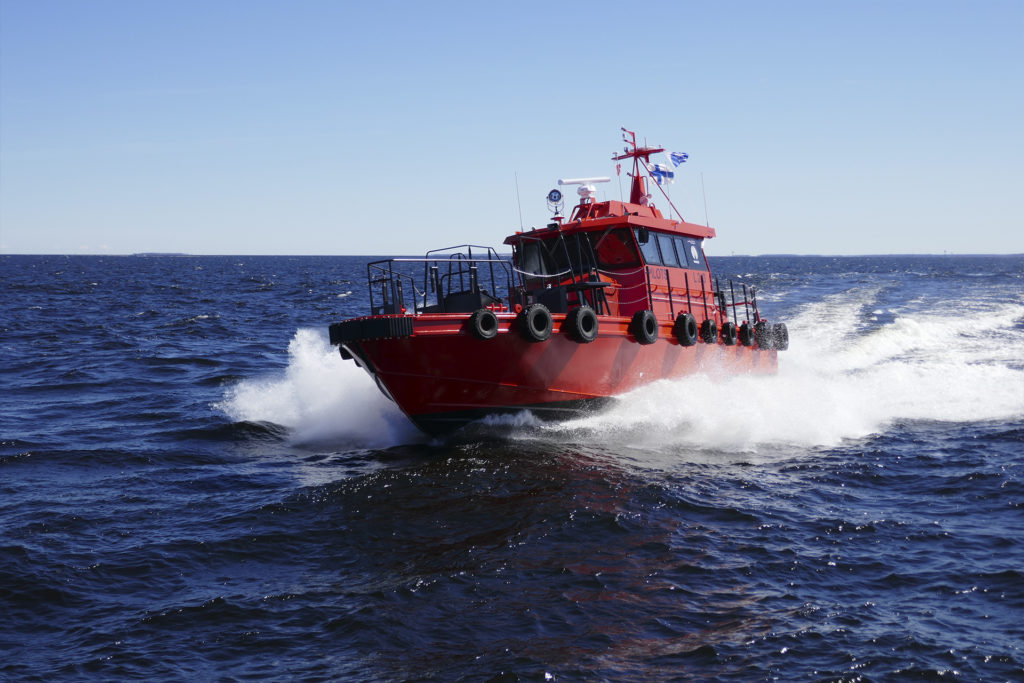 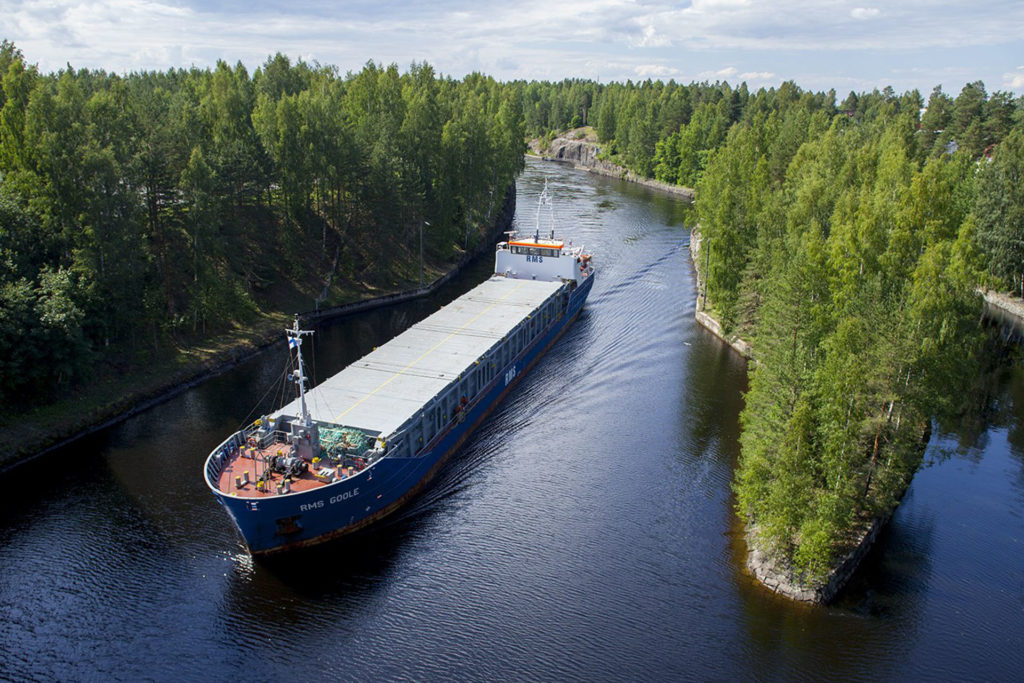 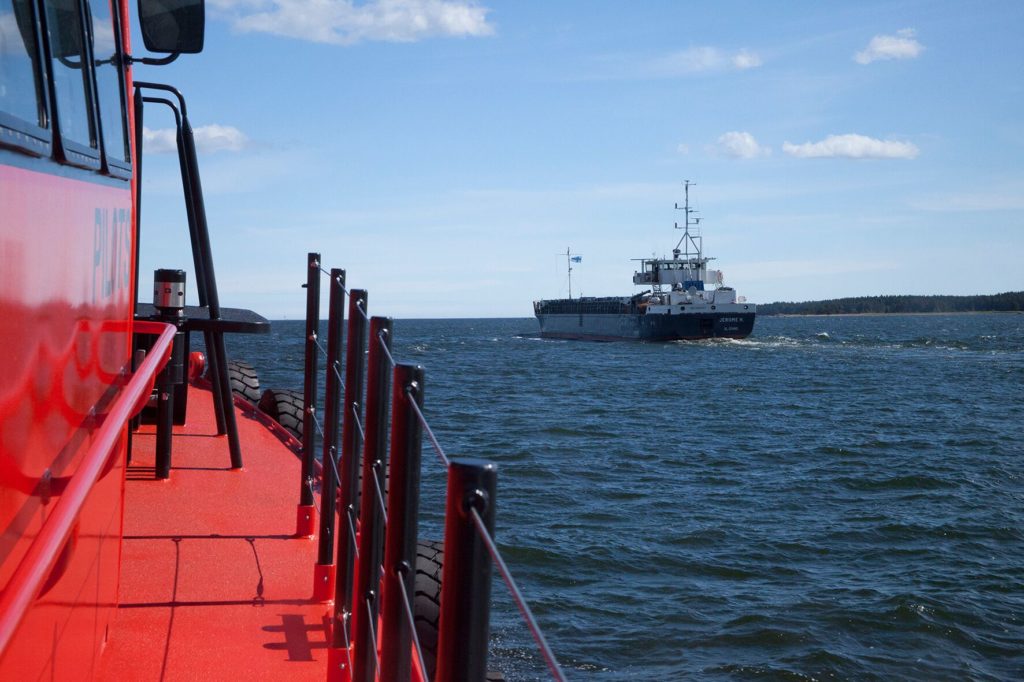 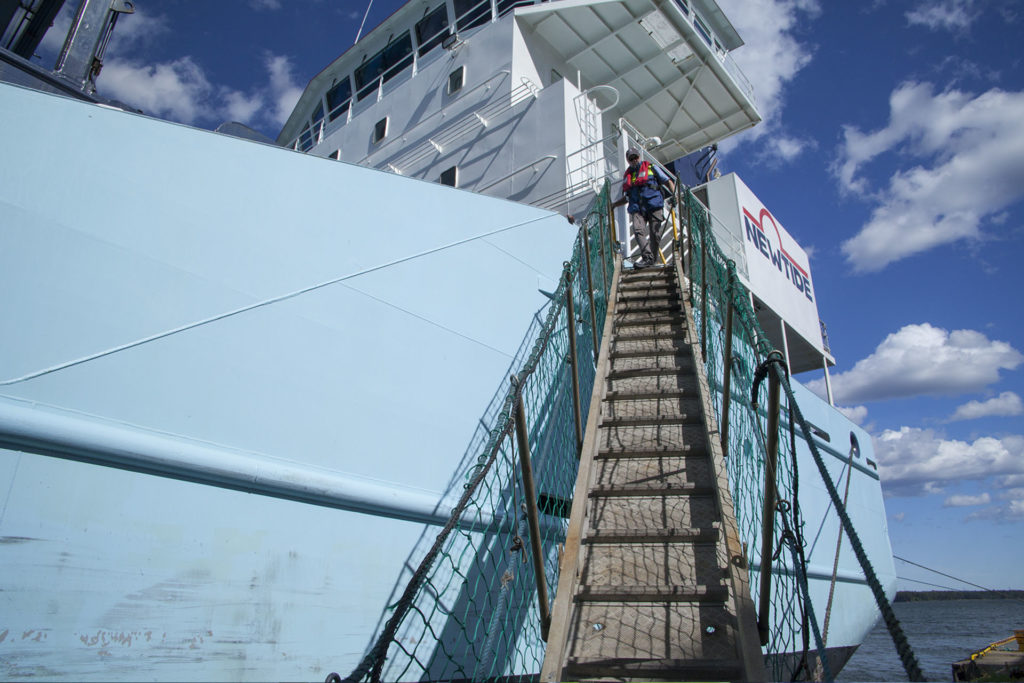 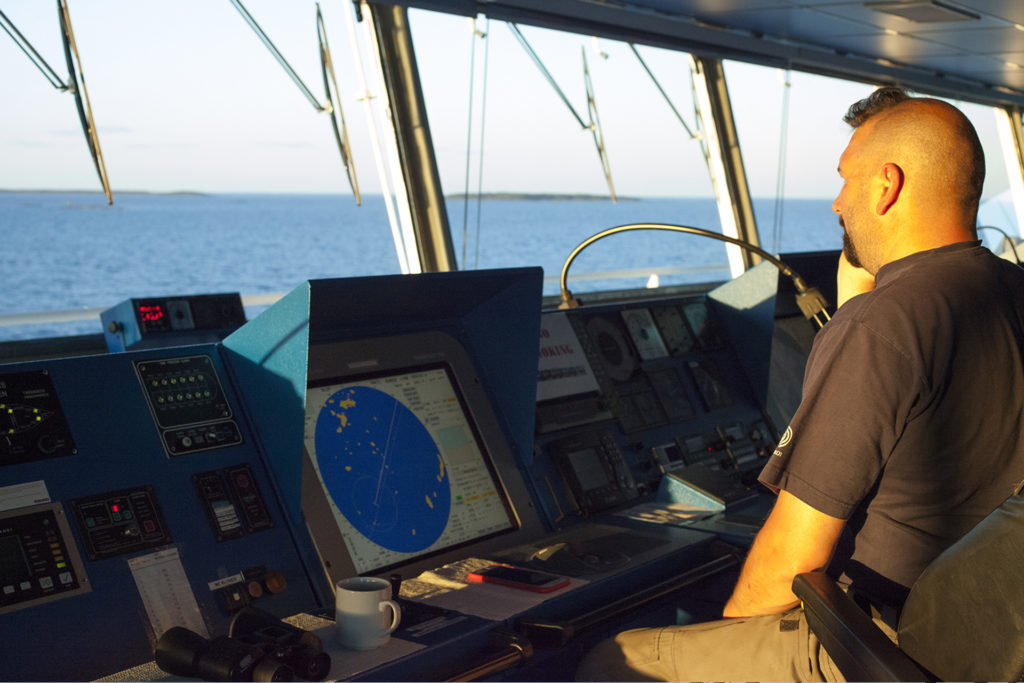 When is a pilot compulsory? 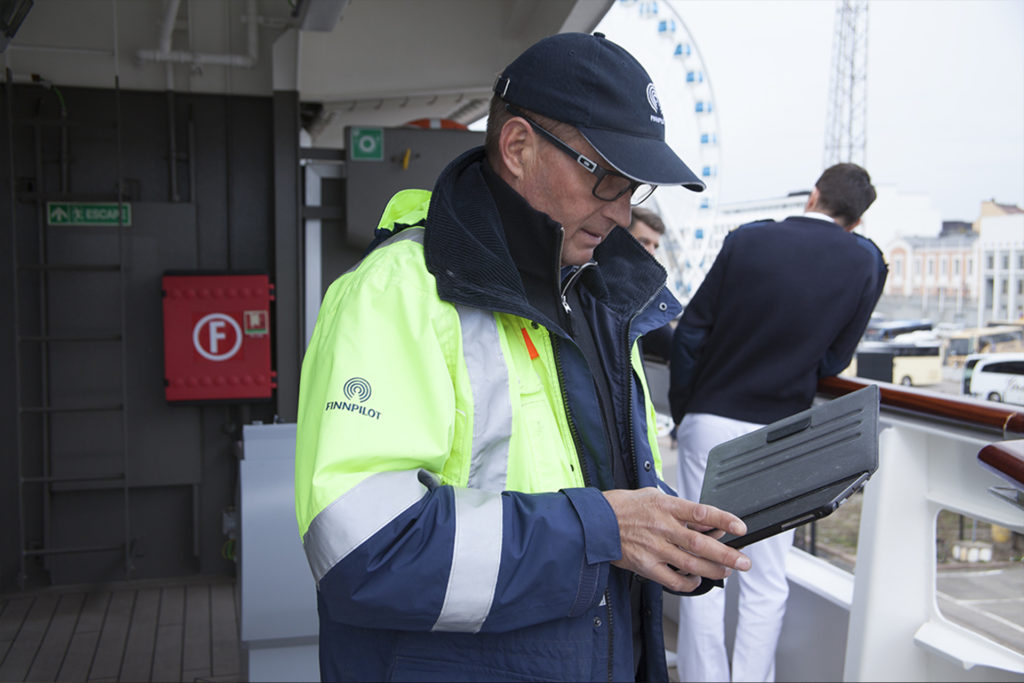