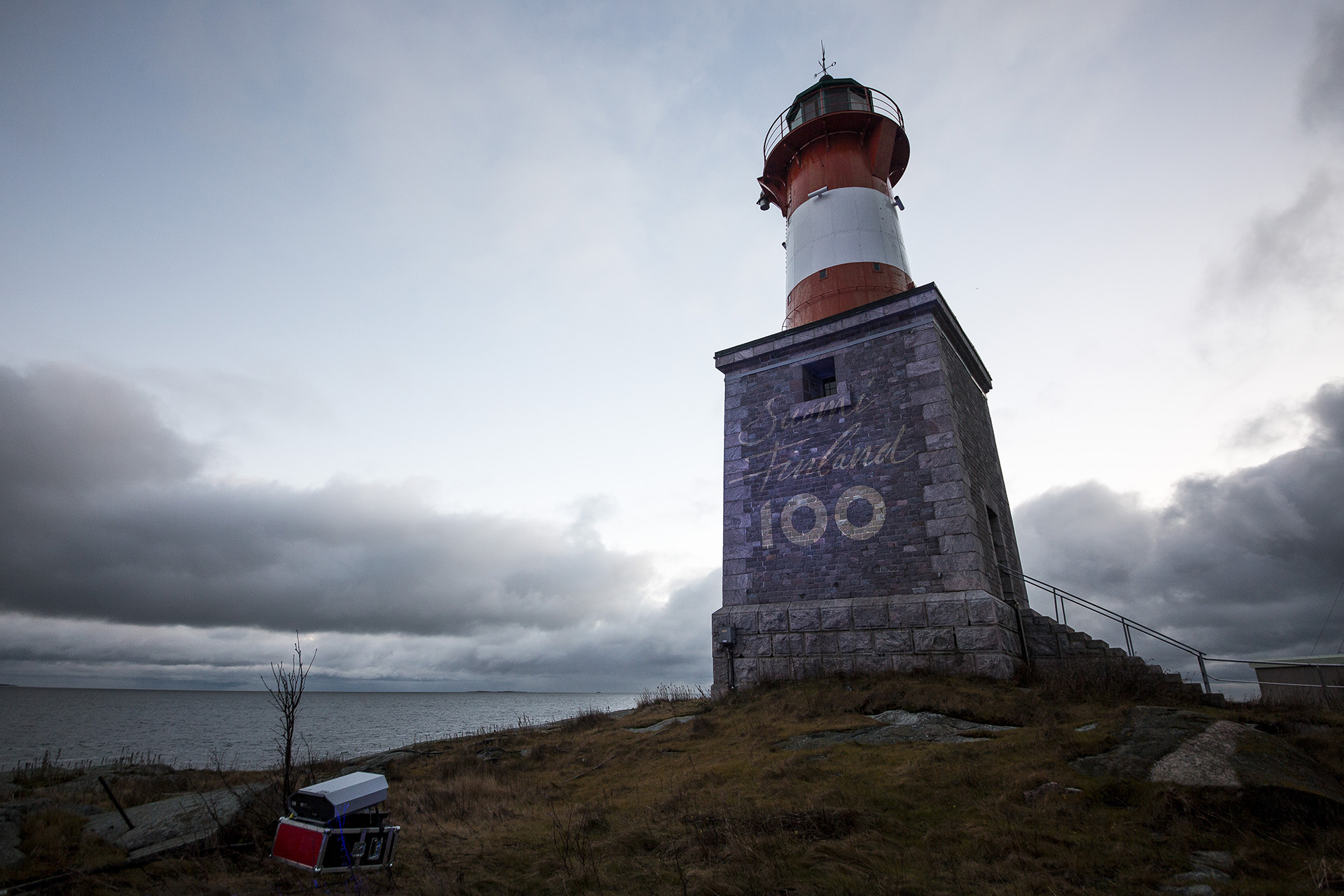 Finnpilot Pilotage Ltd is a special assignment company entirely owned by the State of Finland. The company has the exclusive statutory right to carry out pilotage activities.

A ship must utilise the services of a pilot if

Pilotage within Finland’s waterways is regulated by the Pilotage Act (Luotsauslaki 940/2003). The purpose of pilotage, according to Section 1 of the Act, is to enhance the safety of vessel traffic and prevent environmental damage generated by vessel traffic. Section 5, Paragraph 1 of the Act states that vessels shall use a pilot in the public fairways located in Finnish waters and the part of the Saimaa Canal leased by Finland which have been defined as compulsory pilotage areas.

Section 4 states that pilotage services may be provided and pilotage activities engaged in only by the pilotage company referred to in the Act. Section 12 states that the pilot has the right to perform pilotage in fairways in which he, by virtue of the pilot licence granted by the Finnish Transport and Communications Agency Traficom, is entitled to serve as a pilot.

As required by Section 21, Paragraph 3 of the Pilotage Act, the Finnish Transport and Communications Agency Traficom has issued a Regulation specifying compulsory pilotage areas and pilot boarding areas. These stipulations are applicable to pilotage that is organised to assist vessels in Finnish waters and the part of the Saimaa Canal leased by Finland. 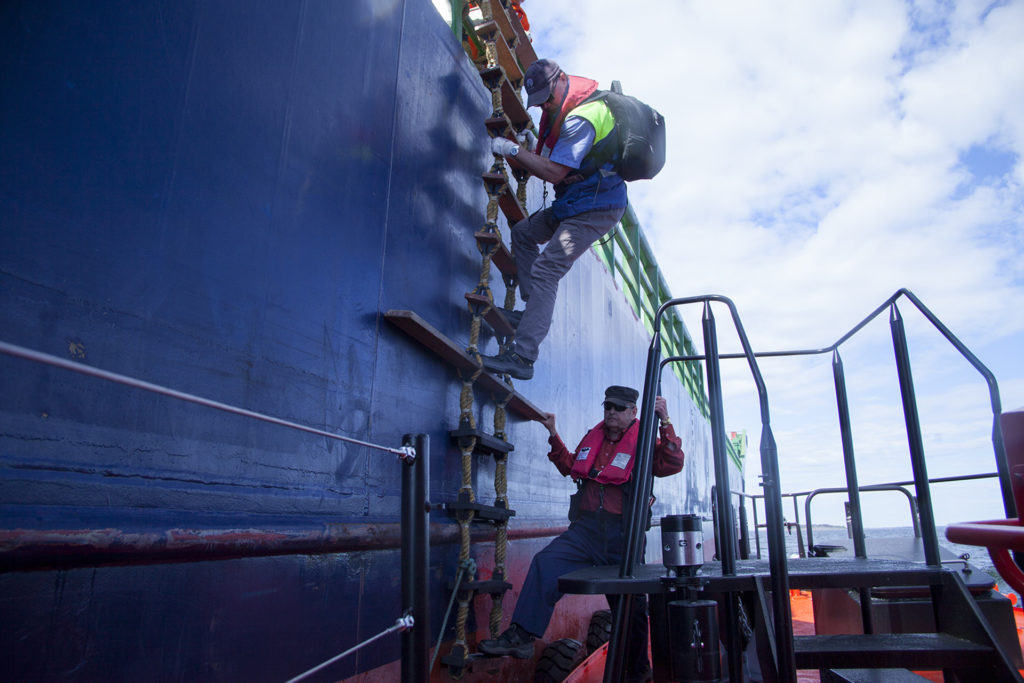 As a professional pilot, cutter or pilot broker 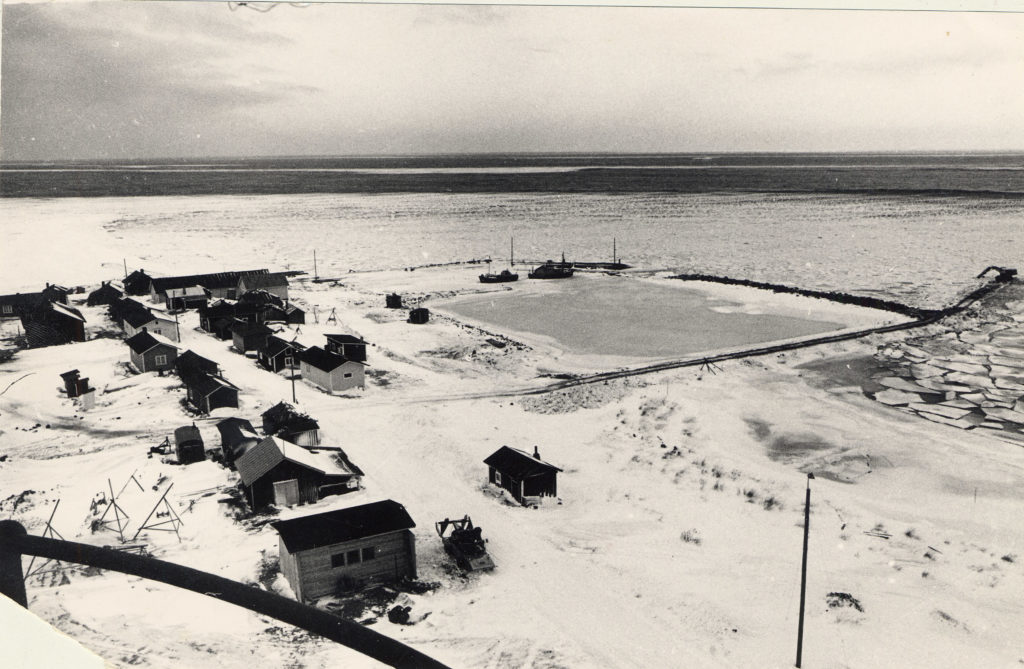 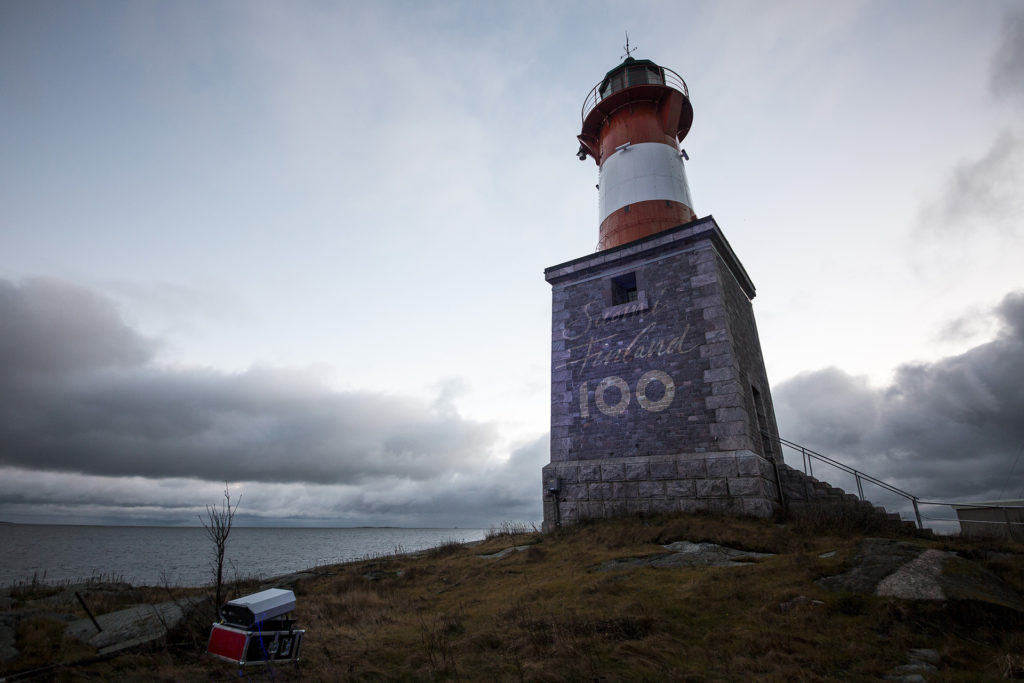 Task and impact of pilotage 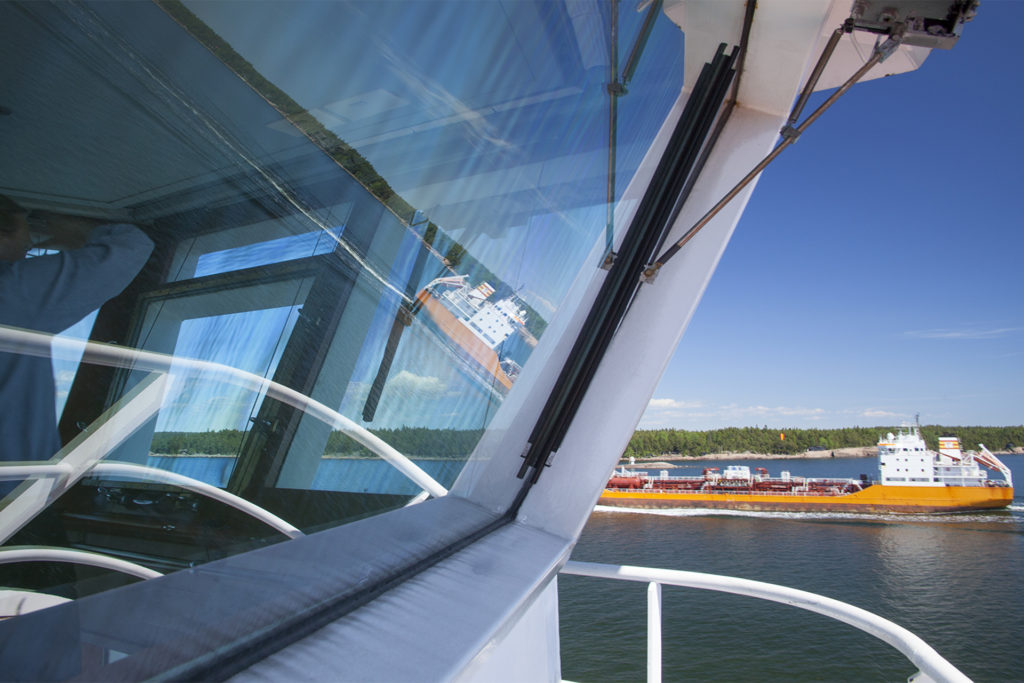