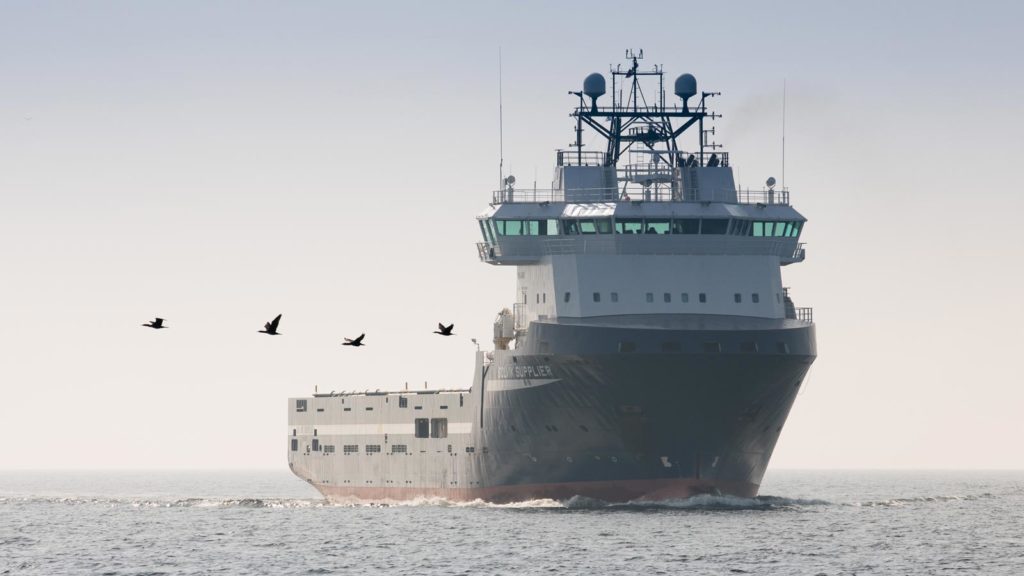 The pilotage year 2019 culminated with the launch of the first self-righting pilot boat. Occupational safety is being developed at Finnpilot through the close co-operation between the personnel and management.

Finnpilot Pilotage Ltd began working with the shipyard to determine the implementation possibilities of a self-righting boat in January 2018 in response to the unexpected pilot boat accident that occurred in December 2017.

Finnpilot’s pilot boat operators participated in designing the boat. The building work was carried out at the shipyard in Kokkola, and testing conducted in November 2019 confirmed the success of the development work. The testing of the self-righting property can be seen in the video linked to Finnpilot’s online annual report (https://finnpilotvuosiraportti.fi/en/acquisitions-2019/).

Self-righting fast pilot boat L245 was taken into use for the purpose of transporting pilots in December 2019 following a training and trial period. This is a significant achievement for the entire pilotage industry.

The occupational safety of pilots and pilot boat operators was also improved by means of many other measures. These include the addition of deck railing and evacuation hatches on the boats and improvements to stability through modifications to the onboard fuel tanks. New radar technology was taken into use to increase navigational safety. The main theme of the year was to safeguard the personal occupational safety of all of Finnpilot’s personnel.

The strong advancement of digitalisation within the field of navigation continued. The Finnpilot Traffic Info service was devised for customers to easily access timetable information for both piloted and non-piloted vessels by port.

Finnpilot is part of the One Sea autonomous maritime ecosystem comprised of top experts in the fields of navigation and information technology. Through co-operation, the One Sea contributors prepared an extensive research project necessary for the development of safe remote pilotage. The purpose of the two-year project is to clarify, among other things, applicable technologies that will serve the needs of remote pilotage. The amendment to the Pilotage Act that facilitates remote pilotage entered into force in February 2019. Finnpilot has steered its own activities and those of its stakeholders in a direction that will ensure that the criteria required to apply for a remote pilotage permit will be met as soon as possible following the completion of the research project.

The number of pilotage assignments in coastal waters increased by nearly one per cent in comparison to the previous year. The number in the Saimaa region met with a reduction of more than 20 per cent. The building of the Nord Stream 2 gas pipeline resulted in a strong peak demand for pilotage services outside of Kotka and Hanko. Thanks to the flexibility of the personnel and activities of Finnpilot, this demand was handled in exemplary fashion.

The turnover of Finnpilot Pilotage Ltd increased over the previous year by approximately 1.6% for a total of 40.9 million euro. The operating profit decreased to 2.6 million euro and represented 6.4% of the turnover.

Due to the rapid weakening of conditions, the annual general meeting agreed to delay the decision on the payment of dividends and distribution of funds in accordance with the proposal of the Board of Directors of Finnpilot. The Board of Directors shall assess the company’s solvency in terms of the financial situation by the end of September.