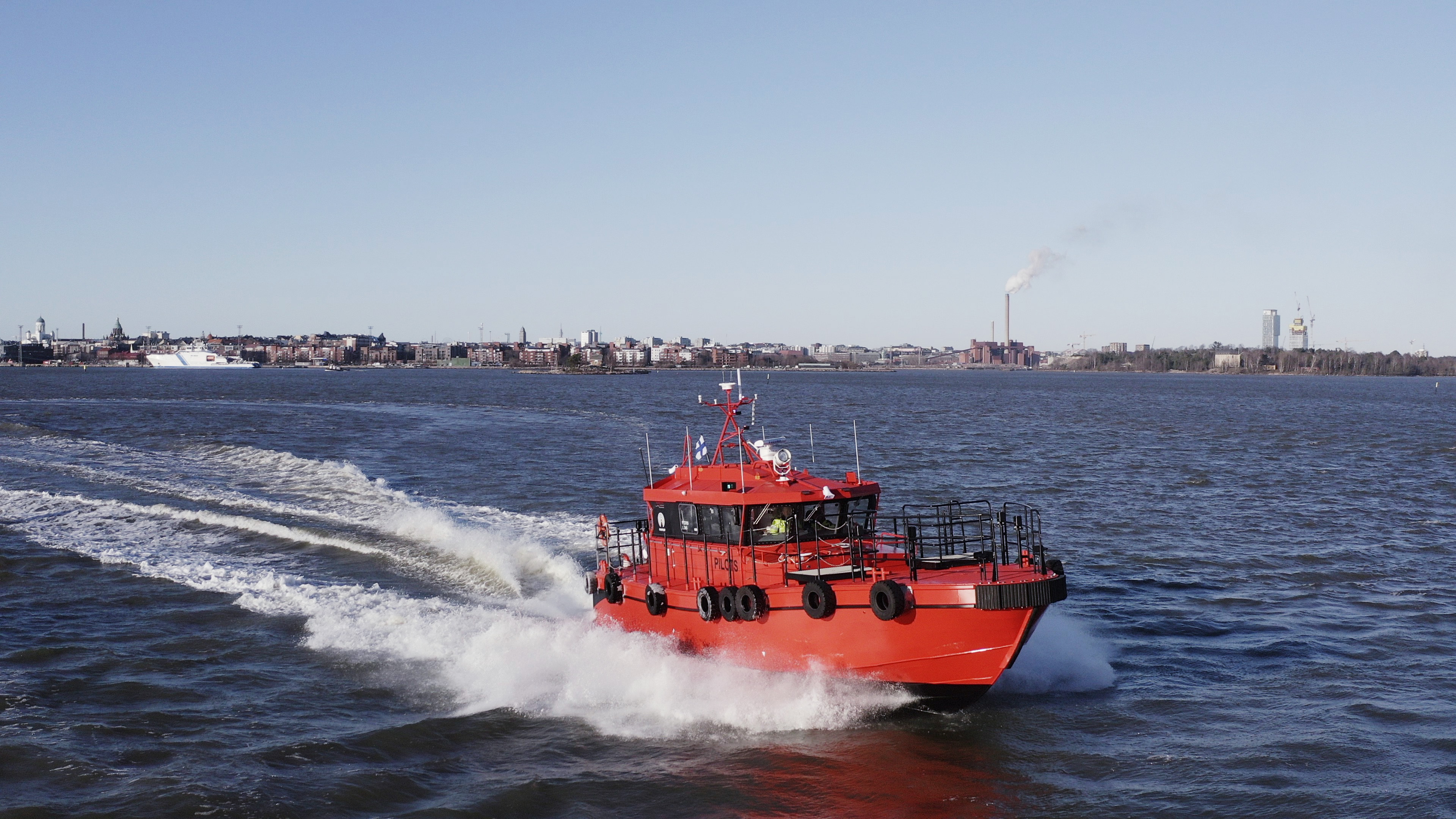 Finnpilot’s present six pilotage areas will be merged to form four pilotage areas. New District Managers have been appointed to head the pilotage areas. At the same time, an Operational Executive Committee will be established for Finnpilot. The organisational change, which was planned in close co-operation with the personnel, will take effect on 1 October 2020.

The key aspects of Finnpilot’s strategy include a customer-oriented approach, an improved operational capacity and shared learning. The reorganisation has two concrete goals that are derived from the company strategy:

The new District Managers have all previously worked as Chief District Pilots and will focus on management and customer work within their own designated areas. The close contact with every day pilotage work and its challenges will be sustained through close co-operation with Finnpilot’s competent and experienced personnel.

According to the new organisational structure, the pilotage areas and their District Managers are:

The pilotage dispatch zones and pilot stations will remain the same

Finnpilot is an entirely state-owned special assignment company that has the exclusive statutory right to carry out pilotage activities in Finland.  There are more than one thousand compulsory pilotage fairways. Finnpilot has in total a personnel of 300. In 2019, Finnpilot handled a total of 25,000 pilot assignments covering nearly 500,000 piloted nautical miles. The company’s turnover in 2019 was 40.9 MEUR with an operating profit of 2.6 MEUR. 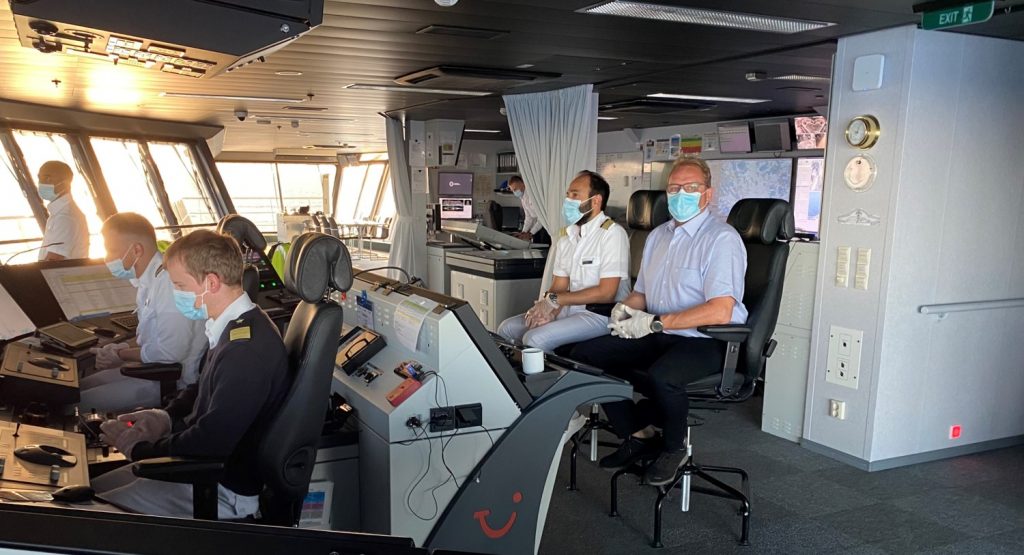 Finnpilot in 2020: The continuity of pilotage activities was safeguarded through successful protective measures

The successful protective measures implemented by Finnpilot Pilotage contributed to ensuring the continuity of Finland’s foreign trade, also amid the coronavirus pandemic. The number of pilotage... 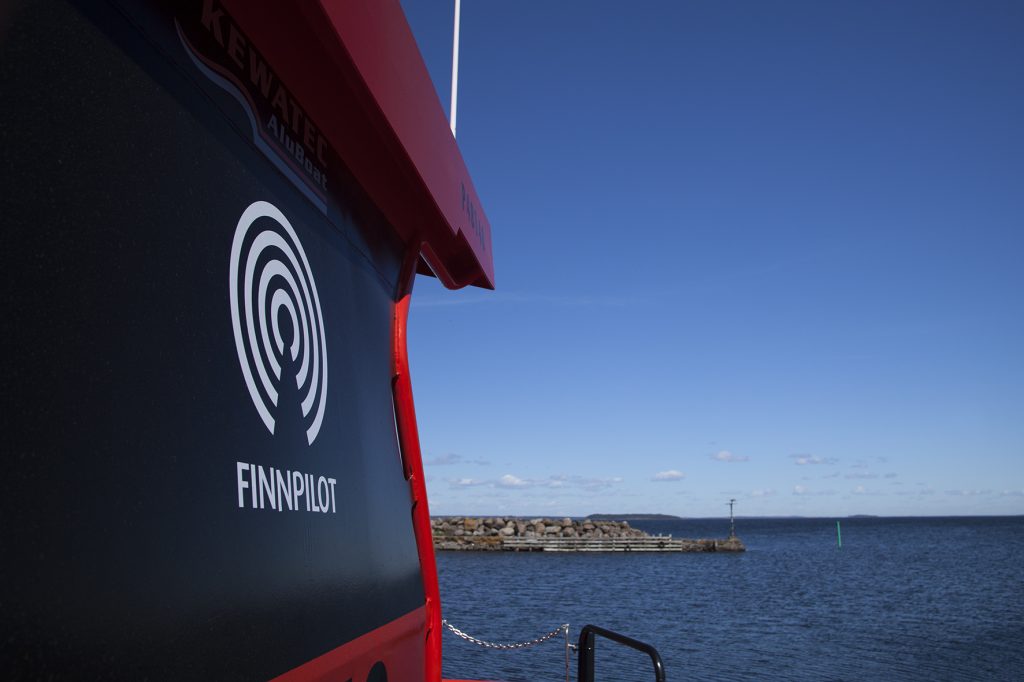 Finnpilot is prepared for the COVID-19 virus and wants to work safely to prevent its’ personnel from becoming infected and to protect shipping communities from infections. The company is... 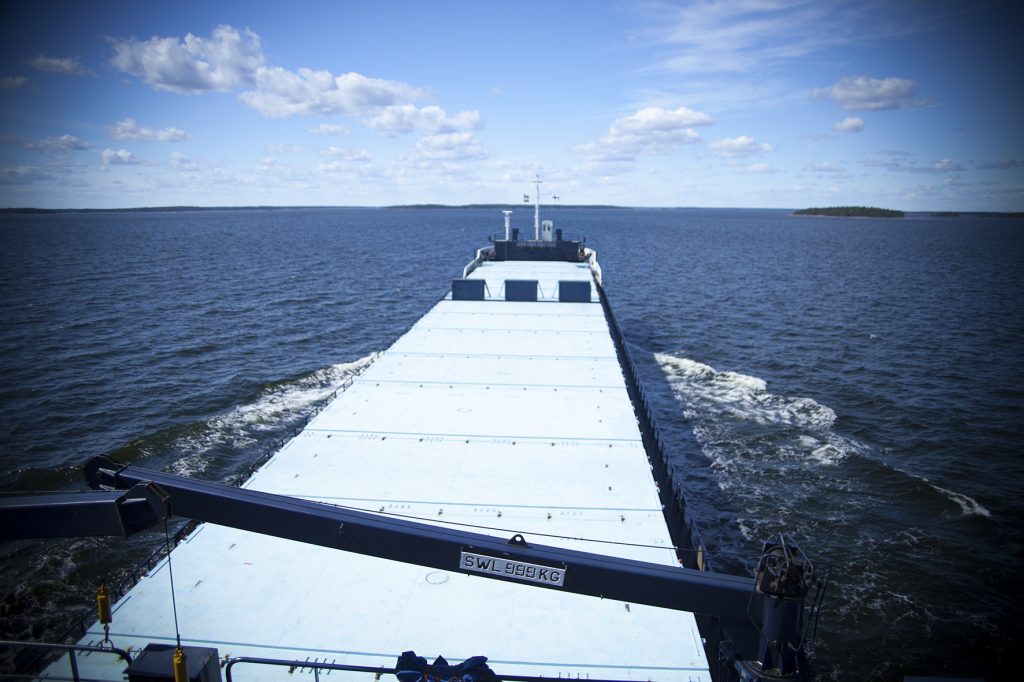